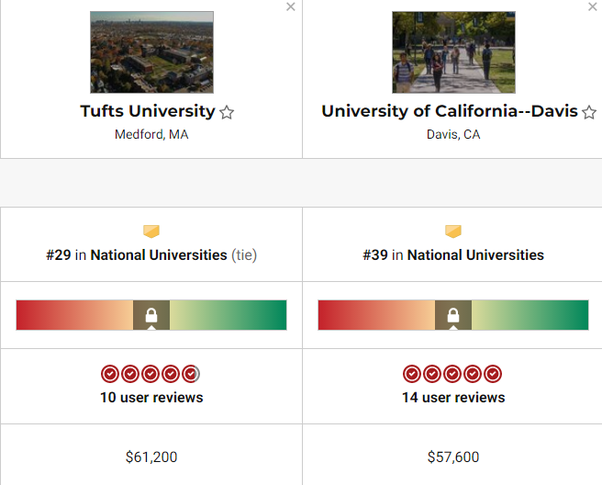 Where do you ultimately want to live?

I graduated from UPS.

You’re probably thinking at this point, “U. P. What the…?”

Or you’re potentially going to make a joke of it like the many who recognize the logistics company. I don’t mind. I’m used to it.

VERY VERY few have recognized it outside of the Puget Sound. Even within the Seattle area, I had to many times find “other routes” to justify my background to the many future employers and MANY times had to say I graduated with a certificate from the University of Washington.

Once I told them I had even the tiniest connection to “Washington”, their eyes would light up. More in Asia than most places domestically, but regardless, the UW had much more name recognition and had built a brand that employers recognized.

Before I attended, I told myself that “going to a small college” would be much better than getting lost in a sea of cogs in a big machine we call the “U-dub.”

The irony is that I obtained admissions to the UW. I still have the offer to attend here: 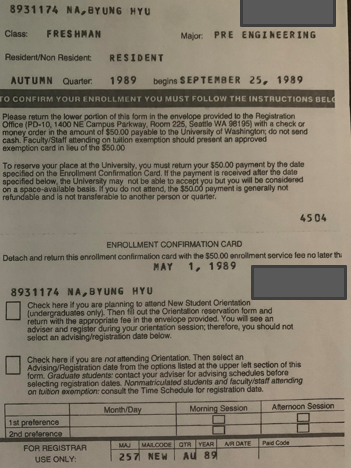 Are you going to live in the Northeast ultimately? Will you be securing work right after Tufts or UC Davis in the Northeast? If so, go to Tufts. Do you plan on living in the bay area or nearby? Go to UC Davis.

Now, Tufts has grown in prominence. Honestly, I can’t say why because frankly, being a west coaster, it’s rarely been in my purview. Over the years as I’ve been helping students gain admittance, the private research university has become a target for some. For reasons, I still can’t be 100% sure why. Nevertheless, it garners the respect needed to go there.

I can’t say this is the case for all folks here in the Northwest though. I also can’t speak for the millions of other locations that may recruit you. However, when I did my study of Universities while teaching and managing Education consulting businesses, let’s just say, I don’t even remember one mention of Tufts. Then again, UC Davis was probably not mentioned either.

In terms of UC Davis, I know it’s one of the better UC schools. Also, I know it has the #1 Viticulture and Enology programs in the United States — maybe the world? My dear friend is the head winemaker of the best Pinot in the US (quite possibly the world) and he graduated from there. I believe it also has great agricultural programs there given its location.

Lastly, on this note, I know that with my “certificate” from the UW, I’ve been able to yield that around as if were bitcoin at its highest value in Asia. Everyone clamored over “Washington.” Usually they said, “Warshingtin”, but I didn’t care. I just knew they were getting confused between the “University of Washington,” “Washington University, St. Louis,” “George Washington University,” and anything from “Washington, DC” and “Washington state” (home of “Amajon”) along with ambiguity created by University of Wisconsin (UW) or the University of Waterloo (Canada’s MIT). If you can, just go to the UW in Seattle (or Tacoma or Bothell). I’d say it’s the best brand name value in the world!

On the note about Waterloo, I remember this little graphic: 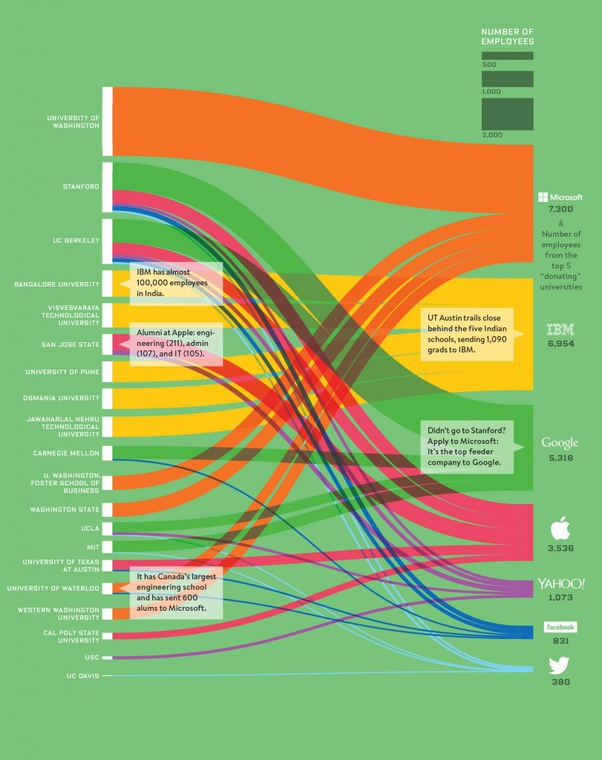 Why are you going to college?

Seriously. Do you know? If so, just match up your reasons to the various aspects of each and find the one that has the best “fit.” Are you going there to party? I guess Tufts is the #12 party school in MA. UC Davis is #24. So, maybe Tufts wins? Hard to say. There are many more institutions of higher learning in CA — or are there?

Do you want to enjoy living there? Well, there are plenty of opinions out there that talk about the campuses of each.

Are you actually going there to get an education? Well, there are so many opinions about which one provides a better one, but what major are you looking to focus on? Do comparisons of each. UC Davis does their pitch for being a good school here: 11 Reasons UC Davis Is a Top School and the 1st two reasons are about two of their better programs. Tufts appears to have “decent” engineering programs. However, I can’t say I’ve read enough about UC Davis’…so it’s hard to say.

This is a toss up and really depends on your goals educationally.

Do you care about rankings?

Lastly, I don’t mention it in the TLDR, but “cost” is usually important. I imagine that UC Davis would win out — especially, if you’re a CA resident.

Op ed: I don’t think you need it because these days, I wonder if the value of a University is even there. Just learn everything you know. Build a solid network through all the forms of virtual and offline networking and just be a good person. You’ll win, if you do. Just sayin…